Inspired Images photography is based out of Maquoketa Iowa. Specializing in weddings, seniors, families, and children, Inspired Images uses a perfect combination of personal touch, creativity and technology in order to create unique photographs you will cherish forever.
Visit our site at http://www.inspired-images.net/

It's February 5th and temps were around 50...who would have guessed it? When we scheduled Josh and Nicole's engagement shoot weeks ago we were thinking that it would be more of the same sub-zero temperatures that we had been dealing with so we planned on going to the Botanical Center to get some indoor pictures. When we met there we decided to walk around and get some outside stuff first since we lucked out. We had a great time walking around and talking about the wedding and various other things. It was getting close to closing time so we headed in and got a few inside shots too. Here are a few that we got. 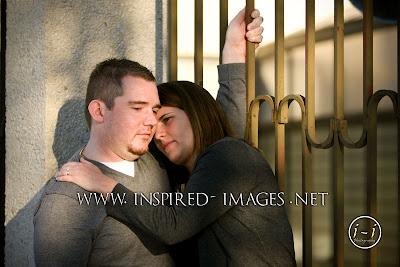 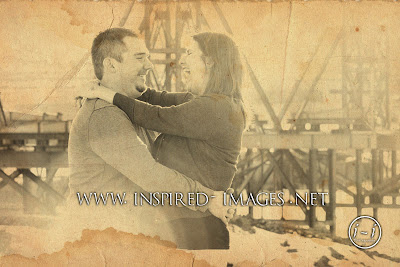 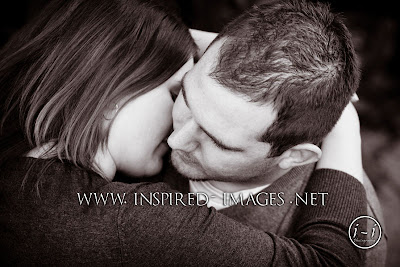 Thanks again guys, you'll have to give me a call on one of these Friday nights and I'll join ya for a couple! Talk to you soon.

I took Hannah's outdoor senior pictures back in the fall and recently she came out to Des Moines to get some indoor stuff taken. We had a nice time and it was great catching up with her and her mom. Hannah's great and always puts on an awesome smile. Here are a few of the pics from our shoot. 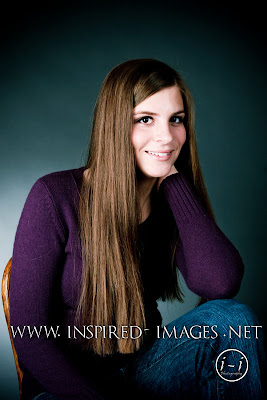 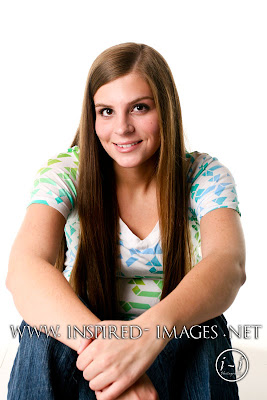 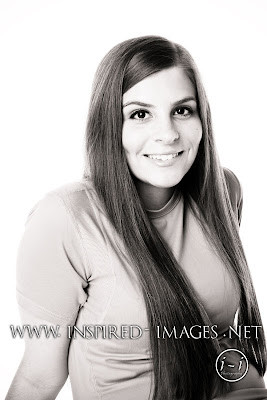 Thanks again guys for making the trip out, I hope that you were able to get a little bit of shopping in as well. I'll talk to you soon!

Posted by Erik Notz Inspired Images at 8:58 PM No comments:

We finally were able to get together on a time that would work after we had to reschedule our prior shoot because of some crazy wind! With the weather being really cold outside taking indoor shots was our only option but it worked well. Nick and Michelle brought along their adorable 18 month old and we were able to get a few shots of him, as well as all of them together. Here are a few shots from the day. 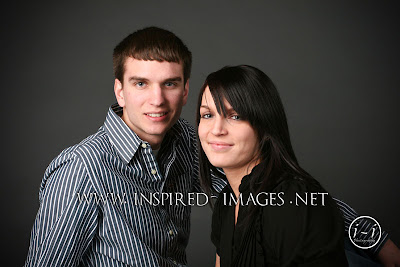 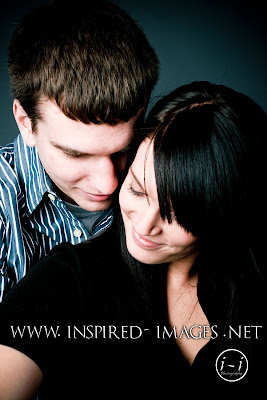 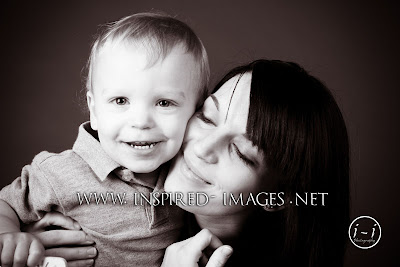 Thanks again for working with me on finding a time that would work guys! We'll talk to you soon.

Posted by Erik Notz Inspired Images at 3:38 PM No comments: